I am pleased to be on the blog tour for Amanda Fleet’s new book Lies that Poison. 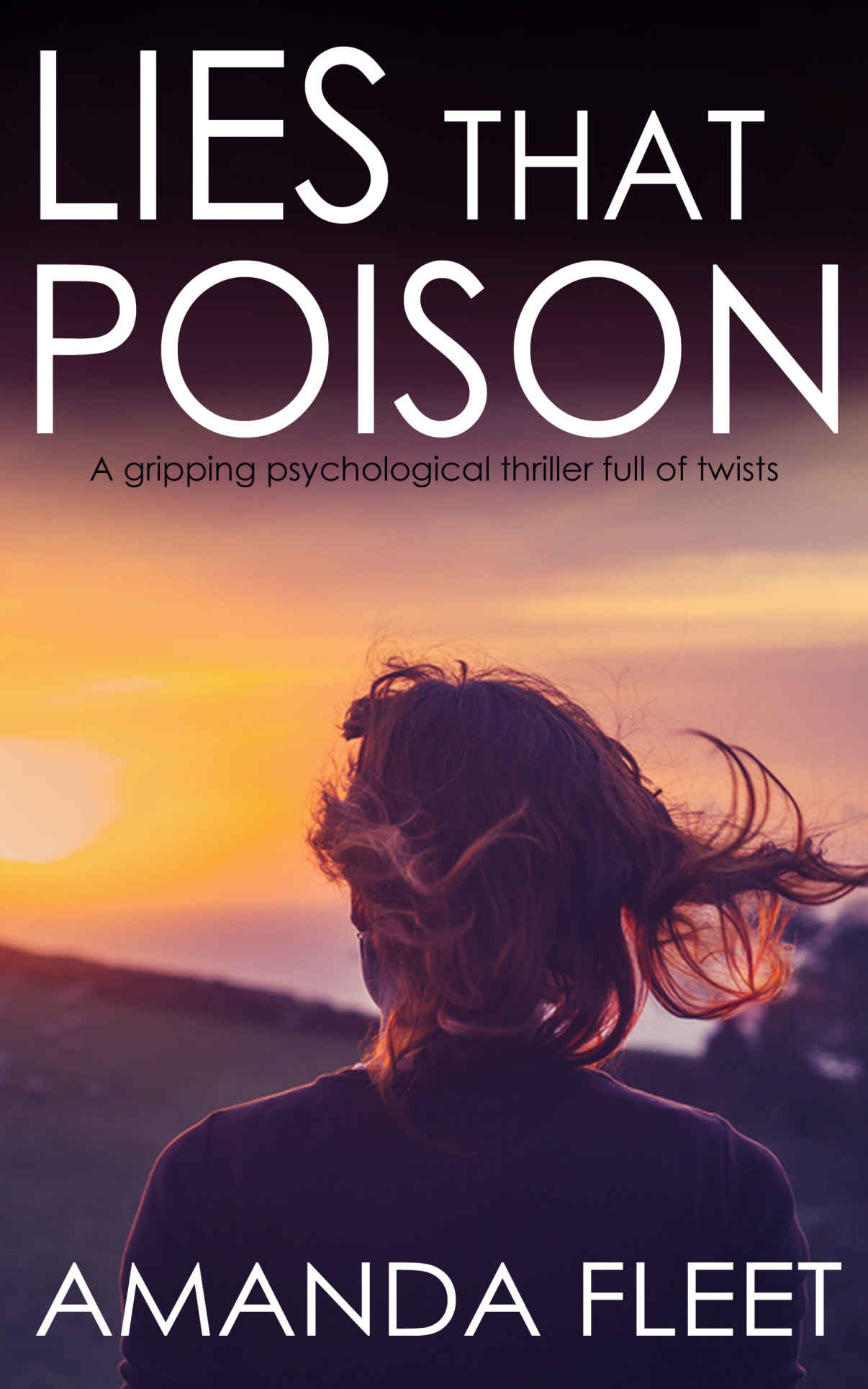 LIES THAT POISON by Amanda fleet

Do you love psychological thrillers? Discover a new writer who will have you gripped from start to finish. This is a novel with a stunning twist that you won’t see coming.

When Tom Bowman moves to a pretty Yorkshire village to start a new business, he meets two women who will change his life.

Alys is a young woman with a troubled past, including an abusive boyfriend. She says she doesn’t want another man, but a relationship soon develops between her and Tom.

Tom’s other neighbour is Hannah, an elderly woman who is often confused between past and present. 50 years ago, her sister died tragically young. Now, she sometimes thinks that Tom is the man who was to blame.

Hannah hates Alys, and warns Tom that he is in great danger from the woman he’s falling in love with.

Who should he believe and who is poisoning his mind with lies?

In a pulsating conclusion, Tom will face a heartbreaking choice with the potential to shatter everything he has built.

This book isn’t what I was expecting it to be where there is lots of murder and police investigating everything but it was on interesting read anyway.

The story is quite different from the normal murder mystery books I have read in the past for the above reason, but it does still work.

The story follows Tom as he moves to a village and meets some of the villagers, including Hannah and Alys, who the story revolve around.

I really liked the character of Hannah as the old lady who can’t distinguish between past and present, and Alys was very well written as well.

It was a very fast paced book but as I was reading through I kept waiting for the twists to happen, unfortunately though, the twists when they came weren’t enough to put me off my original assumptions so the end fell a bit flat for me.

Overall it was a very good attempt at a mystery book but I wouldn’t put it in the Thriller section of a bookshop as it didn’t really have any thrillery moments in it.

I give the book 4 stars as it was well written and the characters were nicely developed.

She has been an inveterate stationery addict since a child, amassing a considerable stash of fountain pens, ink and notebooks during her lifetime. These have thankfully come in useful, as she tends to write rather than type, at least in the early stages of writing a book.

During her time at St Andrews, she was involved with two Scottish Government funded projects, working with the College of Medicine in Blantyre, Malawi. While in Malawi, she learned about the plight of the many street children there and helped to set up a Community Based Organisation that works with homeless Malawian children to support them through education and training – Chimwemwe Children’s Centre. It was this experience that helped to shape the Malawian aspects in her first novel, The Wrong Kind of Clouds.

Amanda lives in Scotland with her husband, where she can be found writing, walking and running. The Wrong Kind of Clouds is her début novel and was published by Matador in early 2016.

One thought on “#BlogTour Lies That Poison by Amanda Fleet”